MGB was one of the most popular roadsters in history, its position mainly due to belonging to the line of light British roadsters, which combined lightness and driving pleasure.

The car we offer at Classic Motors is an example of a beautiful story. MGB was manufactured as an orange roadster, which was delivered to the US market. Its future owner, a Pole living in France, while traveling to the USA fell in love with this particular car, which belonged to his distant family. In 1983 he bought the car and then brought it to France. In order to prepare the car for European use, the entire fuel supply system was replaced with a European-spec version without an EGR system throttling the engine and two carburettors. The car also received a new, green paint coating, much more suited to the British character of the MG. For years, the car was used as the second car in the house. All necessary services were carried out on time, and today’s condition of the vehicle is sensational compared to the numerous MGB available in Poland. It is rare to find such an authentic car.

The surface is in good condition and and had regained its former glory after the basic cosmetic procedures.

The car has been protected against corrosion several times, so that at the moment it does not require any works.

The interior of the car is preserved in very good condition with a great deal of originality. Wooden elements of the door and the dashboard do not require any work, all electrical systems, including indicators, work without any problems.

Both the engine and transmission work without any problems. The car starts immediately, the drive unit does not heat up and accelerates very well, keeping in mind the system using two SU carburetors. The gearbox does not make any disturbing noises and works precisely.

From the driving side, the car is a perfect example of how a classic car should be used to give maximum fun from driving. The vehicle does not make any disturbing sounds, it runs “just like a string”. The brakes work fine.

To sum up – the car we offer is the best example of the fact that classic vehicles can still be bought from a very early owner. MGB on the black license plate is now a rarity and is a very interesting collector’s item. Competitive offers for cars that have been imported from the US over the last dozen or so years, have nothing to offer, which is painfully authentic and preserved in a great condition used car, in contrast to projects requiring expensive and thorough renovation. 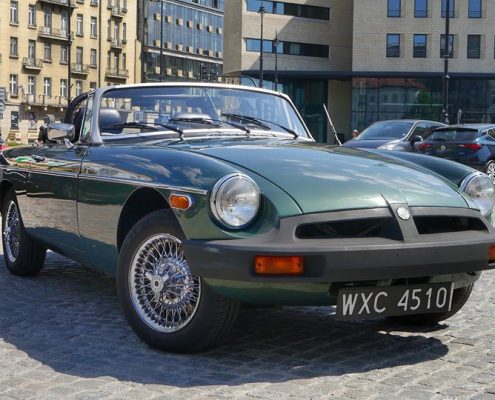 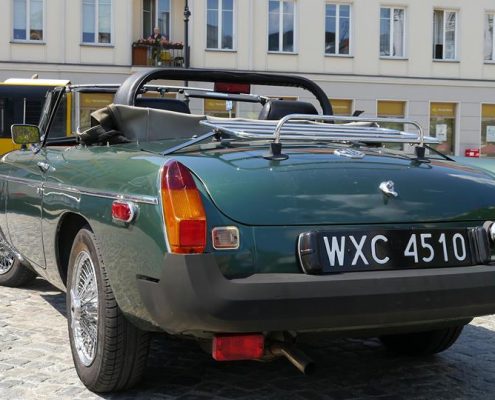 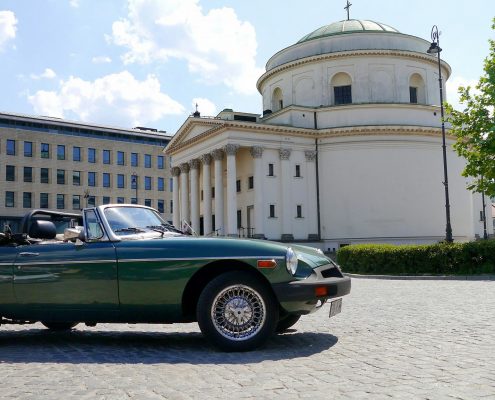 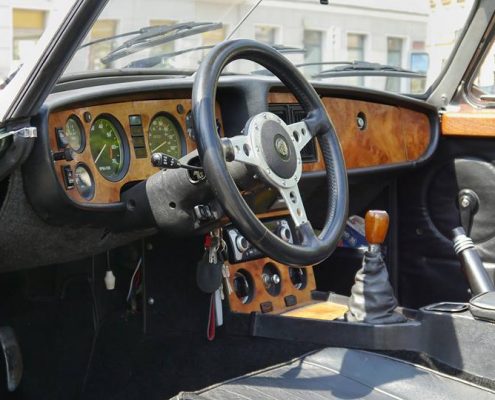 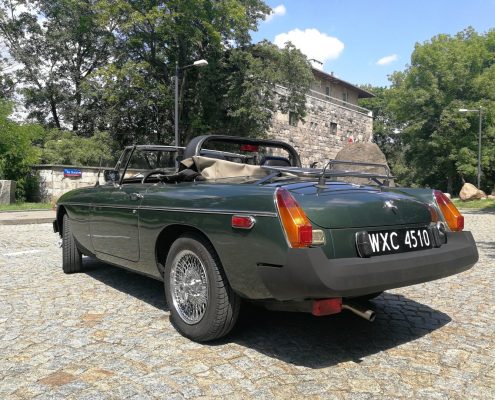 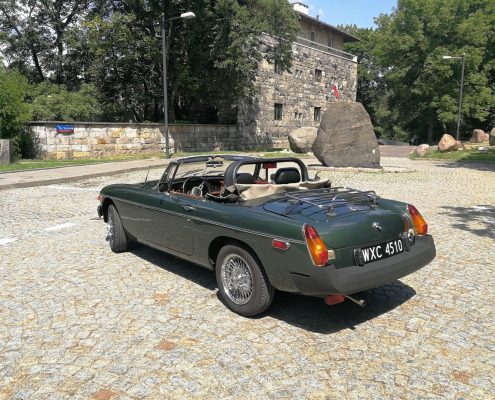 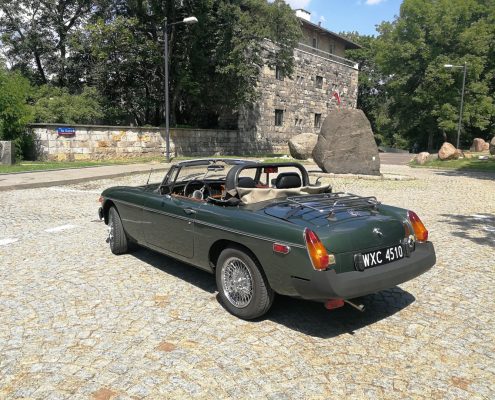 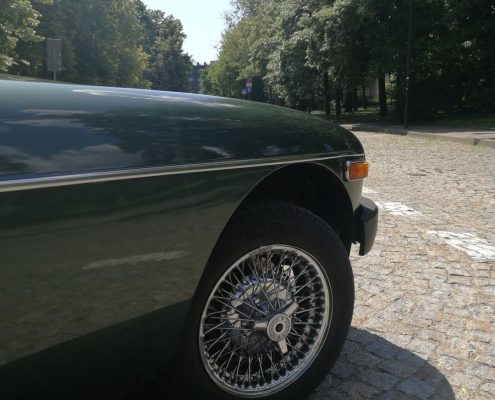 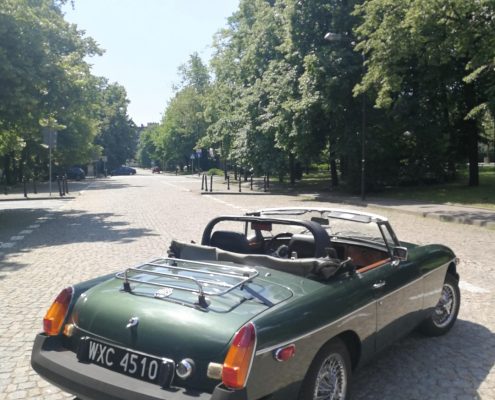 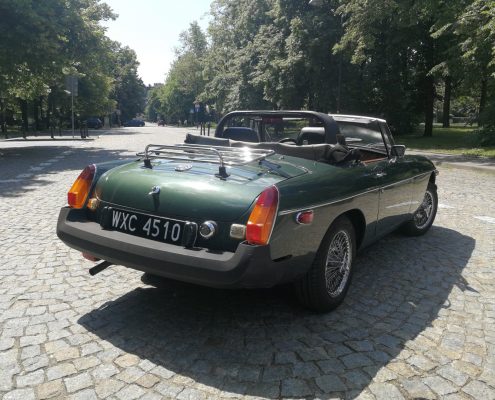 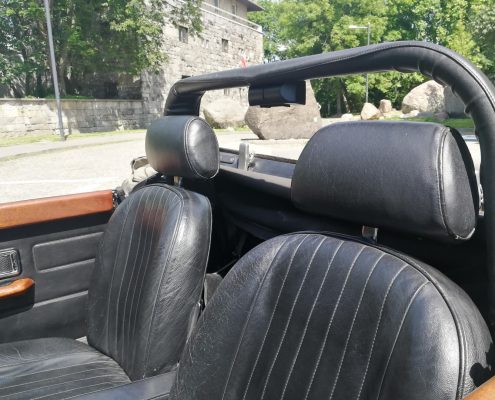 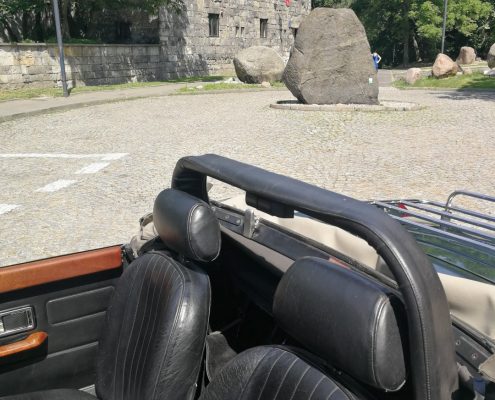 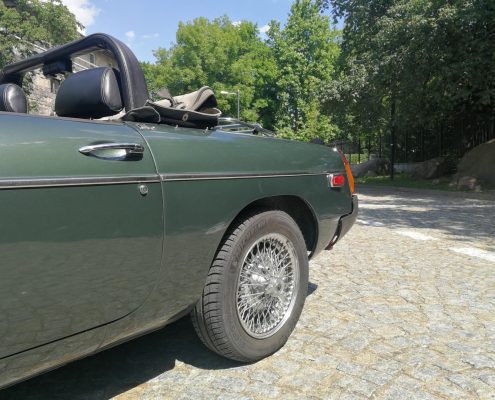 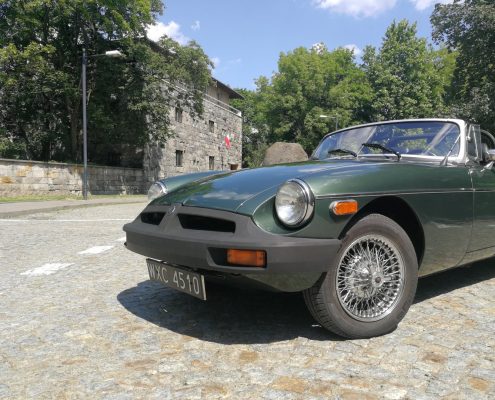 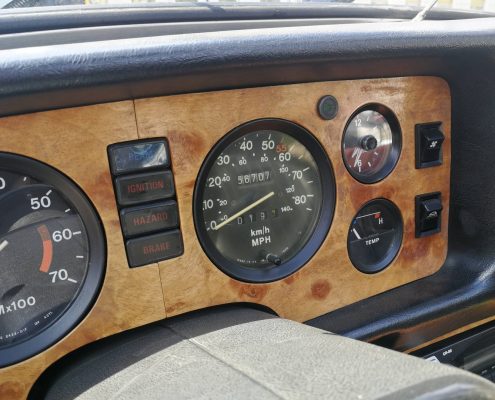 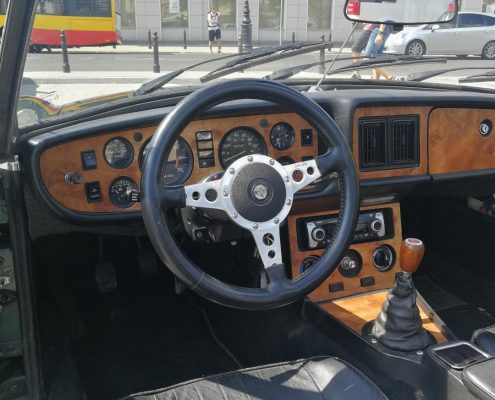 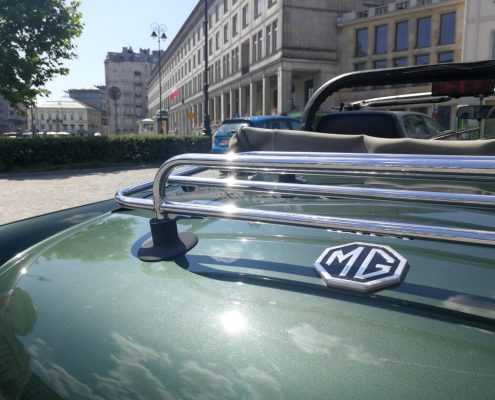 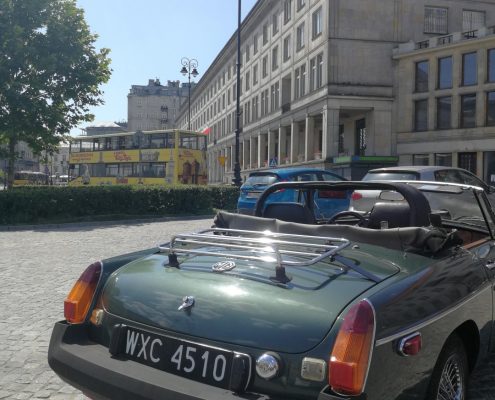 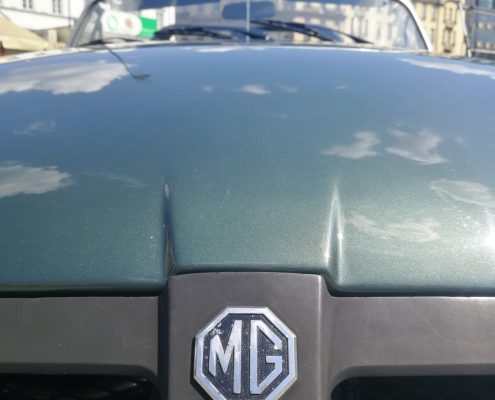 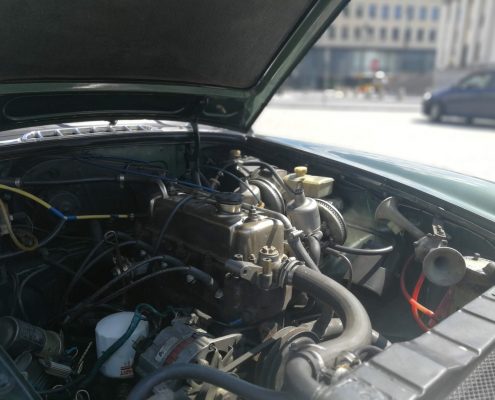 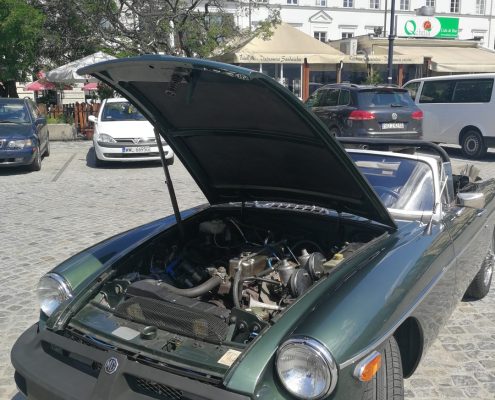 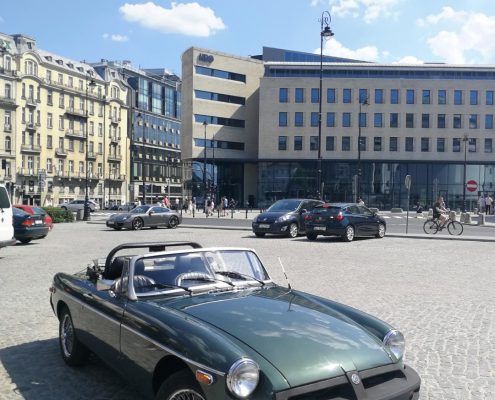