Style and elegance icon of the 60s. Jaguar E-Type – the legend. The designer of this distinguished body was Malcolm Sayer. He was inpired by a light and streamlined shape.  Enzo Ferrari called E-Type “the most beautiful car in history.”

Series II was primarily a response to the demands of the US market made by the NHTSA. The car was equipped, already known from the earlier version, 6-cylinder in-line engine of the XK line with a capacity of 4.2-litre. From the outside, the car has gained a long, stretch through the air inlet and a chrome bumper surrounding whole chassis. Changes also occurred under the hood. Three SU carburetors used in the I series and have been replaced by two Stromberg units. E-Type has also gained new seats allowing installation of head restraints. A total of 18 809 E-Types Series II were produced, of which 5 236 in the offered version of 2+2.

A car which is offered by Classic Motors needs a complete restoration. Bodywork needs reconstruction, especially floor panels. A huge advantage is a condtition of the engine and interior. The engine has been overhauled by a company that specializes in the restoration of classic Jaguars. We have photo documentation and bills from the process of repair of the unit. The interior is maintained in good condition and complete. Chrome elements also in good condition. The vehicle is paid for and ready to register.

Jaguar E-Type is now one of the best investments, and at the same time represents a unique, timeless design. 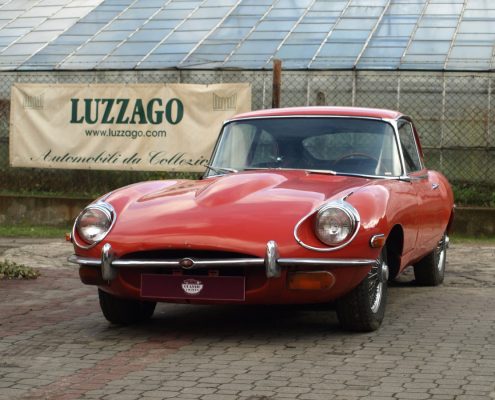 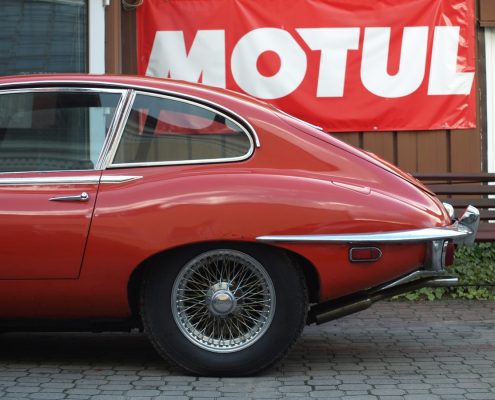 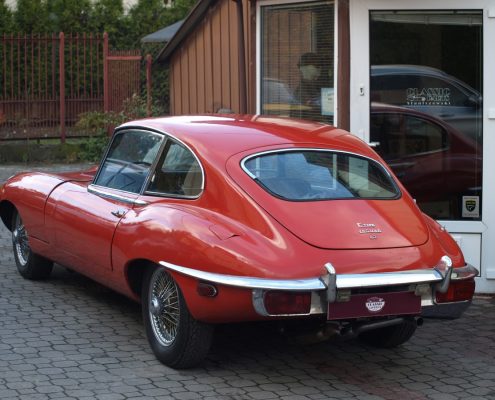 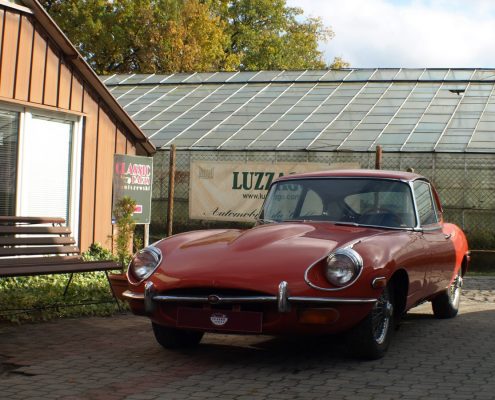 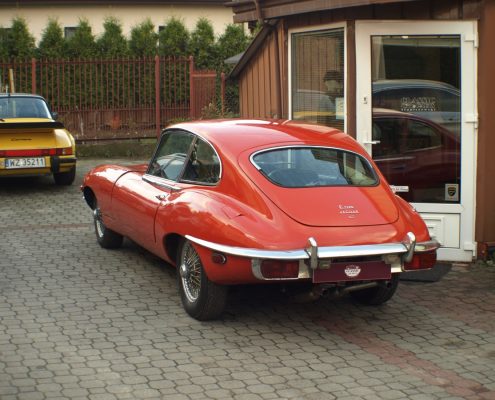 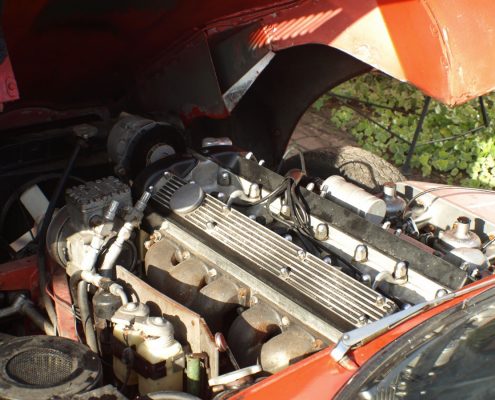 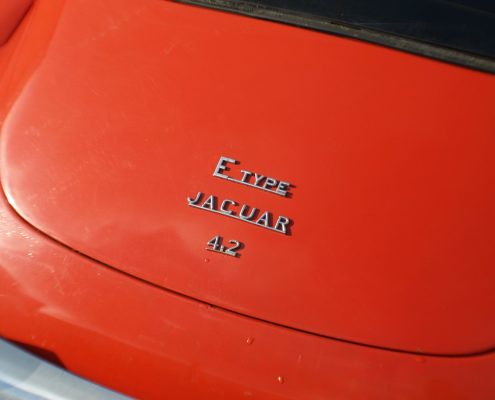 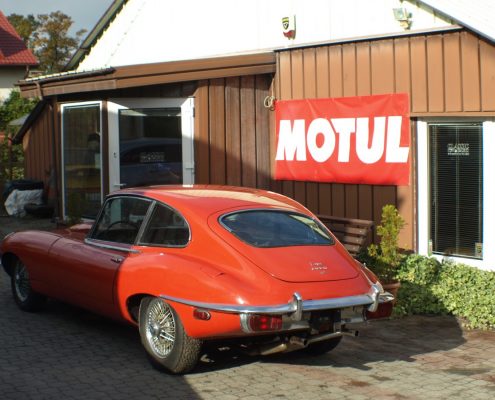 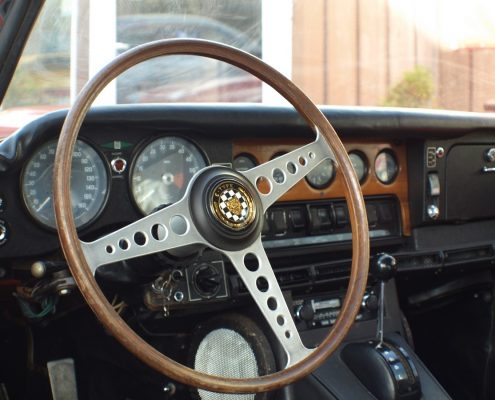 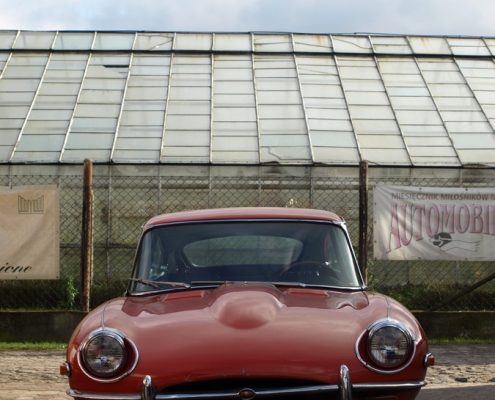 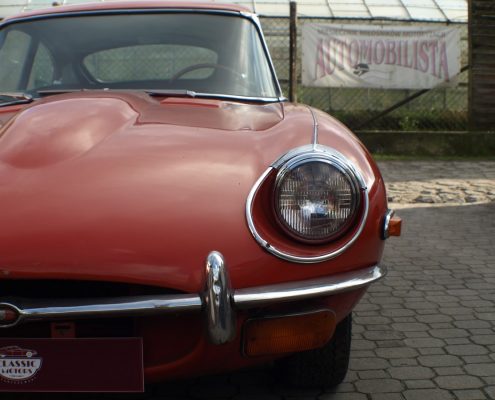 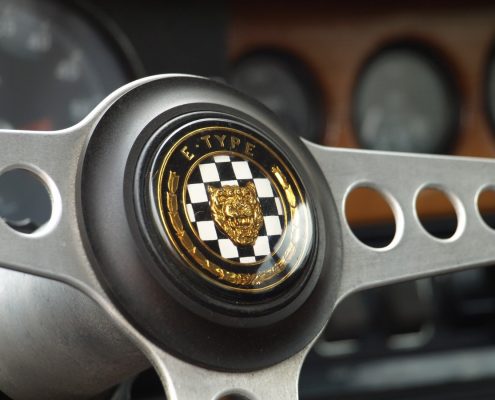 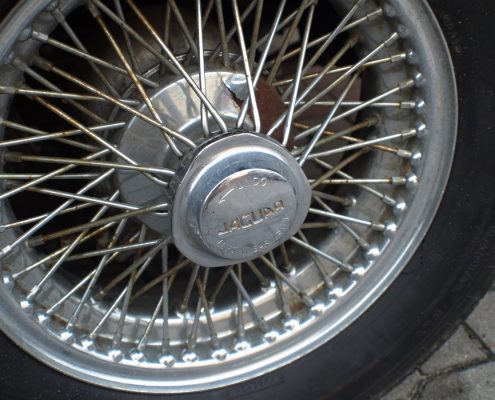 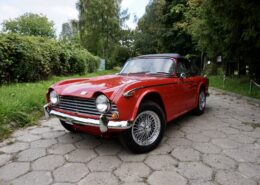 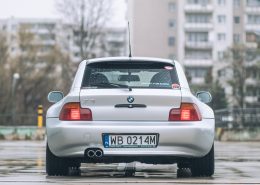 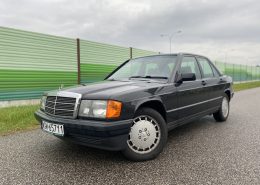 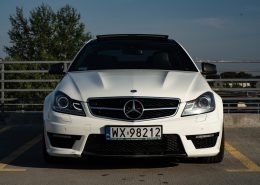