Jaguar XJ – a symbol of prestige and luxury for years. The X308 generation was produced since 1997 after numerous modifications compared to its predecessors. Today, the car is a great alternative for German limousines from the turn of the 90s and 00s.

The car offered by Classic Motors is a great example of the fact that British limousines have represented unquestionable class and style for years. The car was produced in 2000 and originally hit the German market. Then it was brought to Poland in 2018 and went into the hands of a brand lover whose collection also included the Jaguar E-Type and XJ series III.

Over the last months, the car has undergone a series of deep service works, the total cost of which amounts to over €4,000:

– replacement of the ABS pump.

As of today, the car runs very well and does not require any further mechanical work. From the visual side, the car looks good. The paint requires some detailing to restore its former shine.

The copy we offer is a great example of a well-maintained one, which will not expose the future owner to an expensive “starter package”. The Jaguar XJ is the perfect youngtimer that is sure to follow in the footsteps of its predecessors. 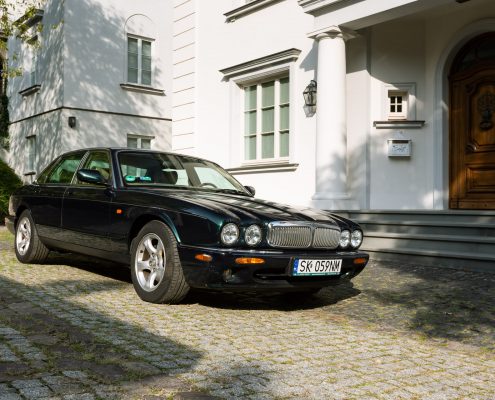 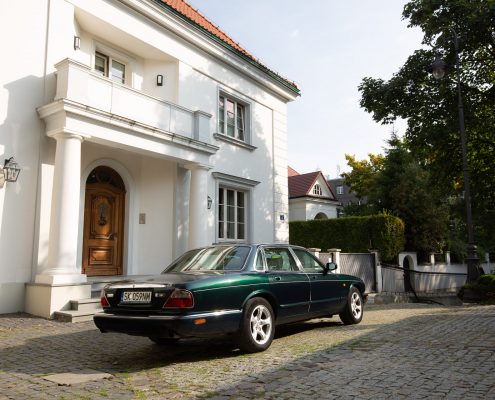 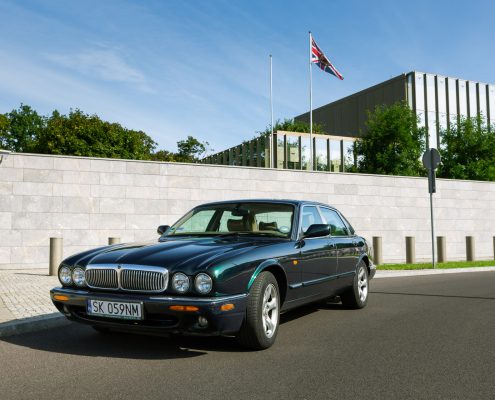 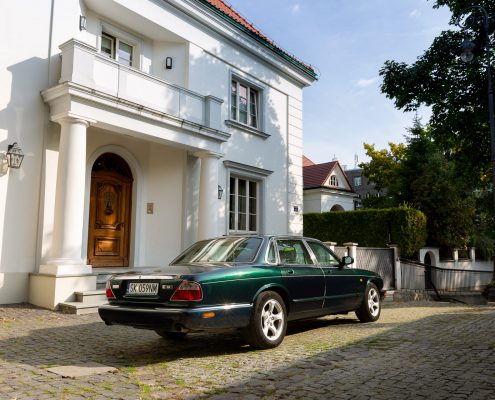 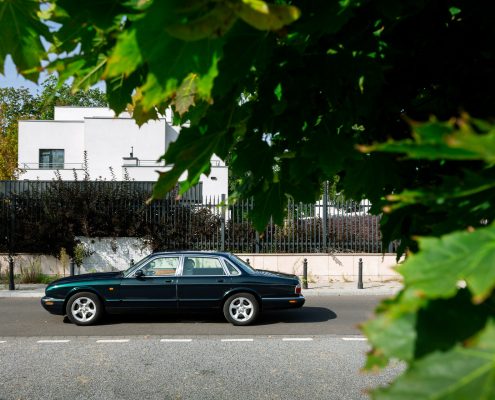 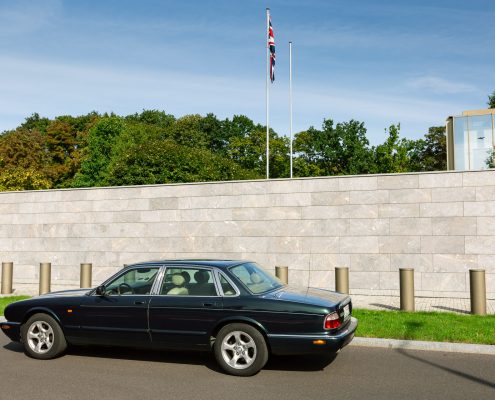 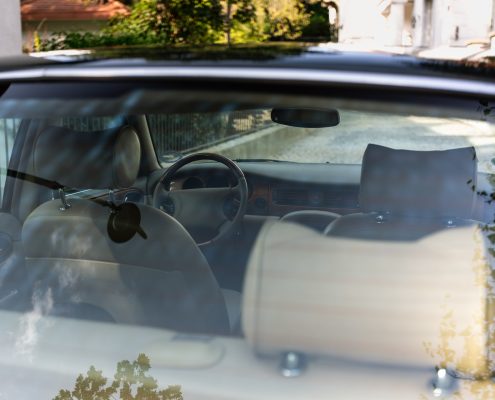 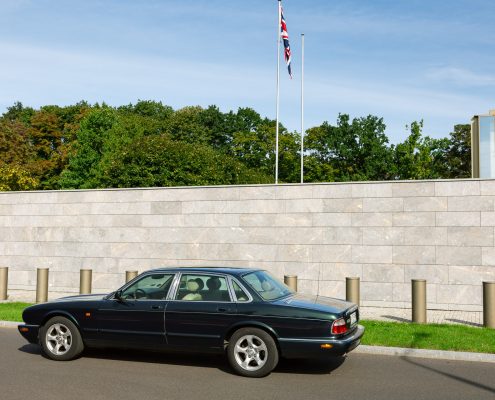 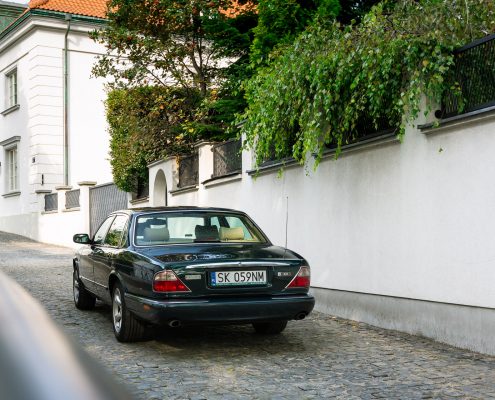 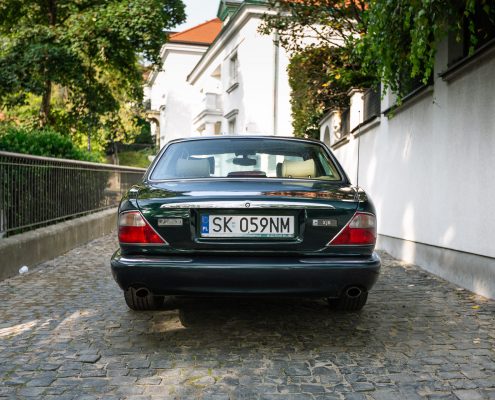 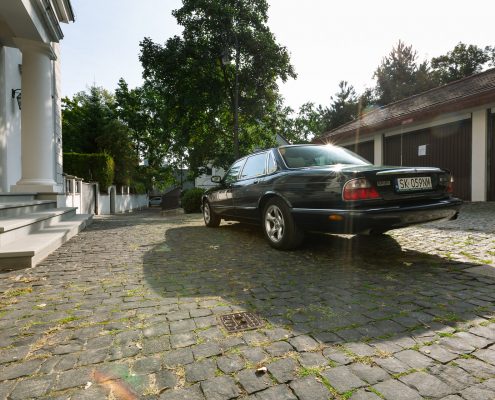 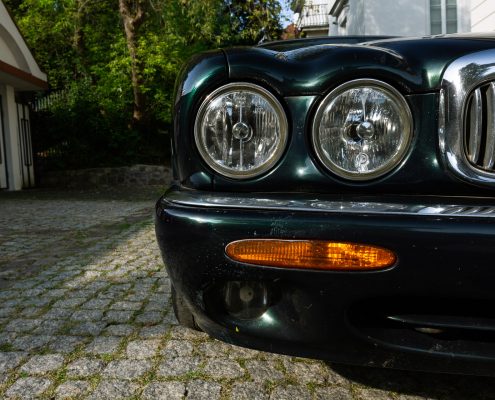 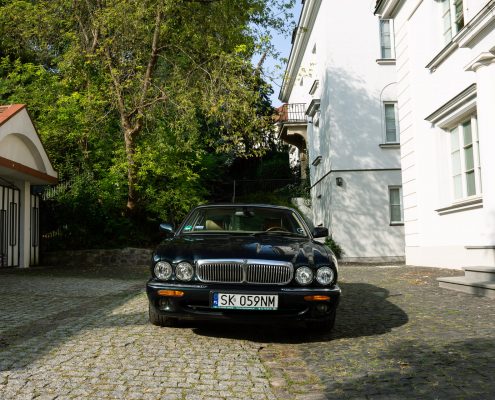 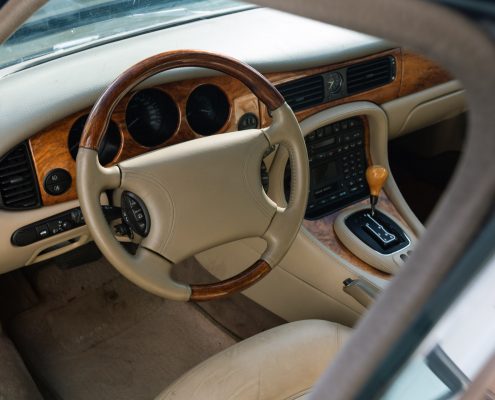 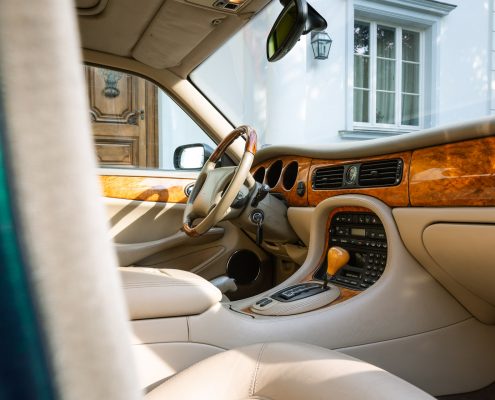 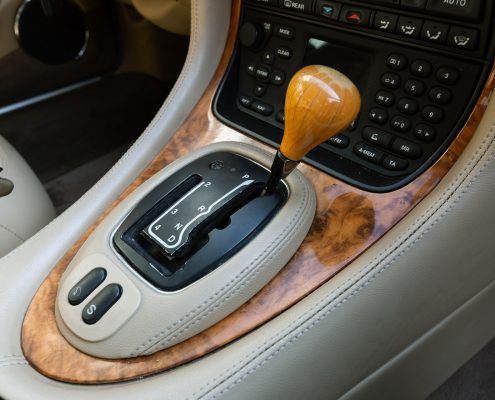 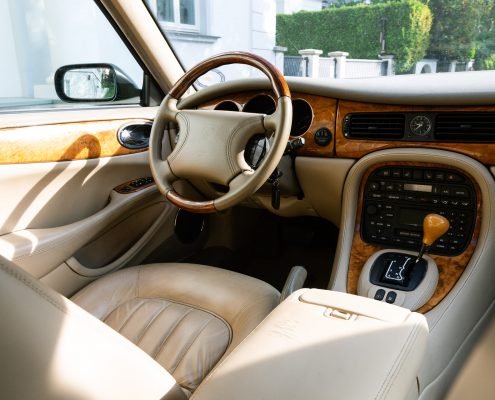 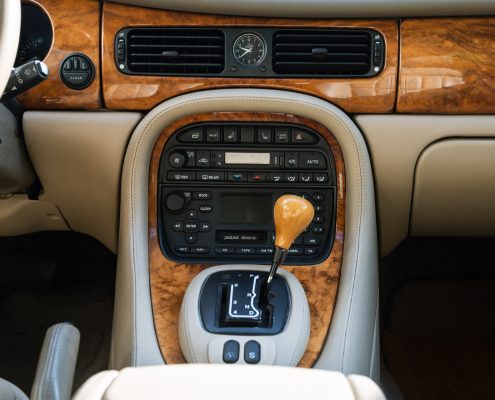 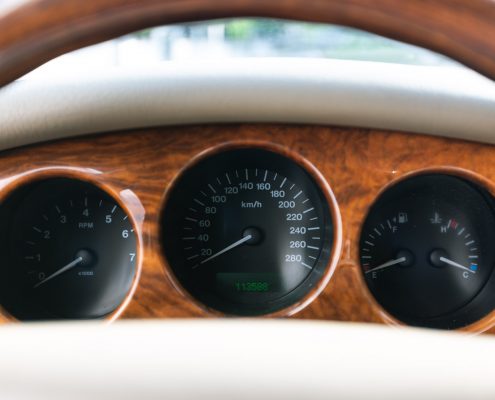 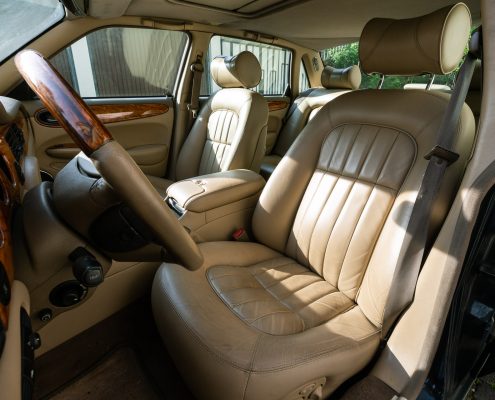 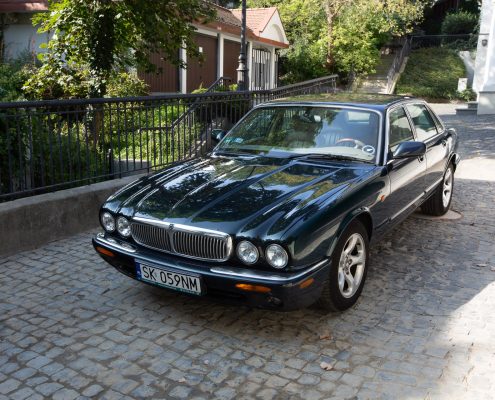 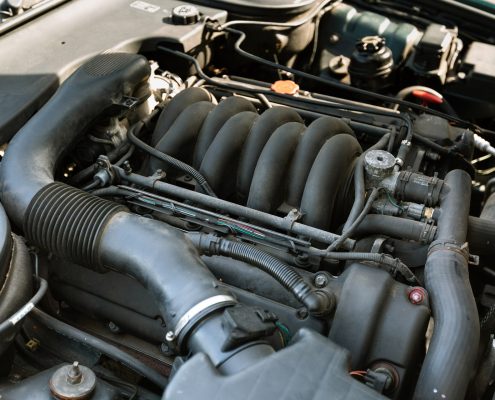 GET MORE INFORMATION
Scroll to top