aguar XJ, the highest model offered by the British brand, set trends in style and comfort. The vehicle offered by Classic Motors Staniszewski is an example of the fact that at the beginning of the 90s you could also order unique accessories. The car comes from 1992, from the German market. The car was ordered as new by the American NATO colonel stationed in Germany. Interestingly, a set of Recaro CSE front seats came on board, which are an extremely rare addition in the XJ series. The highest possible equipment option on the XJ III series body and, you can say, the final projection of the first-generation model. The car is in great condition. He came to Poland from Germany last year. The most important repairs that have been carried out include the replacement of all 4 rear shock absorbers, the regeneration of the air conditioning compressor and the repair of the front left fender (rust on the eyepiece – a fender element was precisely cut out and inserted in accordance with the art of repairing similar cars). Currently, Daimler looks extremely impressive and is one of the better-preserved copies of the model we had the opportunity to view or service. Currently, the meter shows over 170,000 kilometers.

The car has been thoroughly examined and now, after repairing the fender, does not require any bodywork

The paint coating, despite the passage of years, looks very good. It is worth paying attention to the varnish color, which was relatively rare in this model.

The engine works very nicely, starts without any problems and generates the right power. Interestingly, the gearbox, after switching to D or R gear, does not cause the characteristic jerk that often accompanies XJ users.

The suspension has undergone an extensive maintenance service and does not require any further work at the moment. The brakes are working fine.

In summary, Daimler offered by Classic Motors definitely stands out among other XJ offers available on the market. The car is in very good condition, it has been very interestingly completed. Not without significance is the fact that the car has full service and invoice documentation, which confirms the excellent condition of the offered copy. 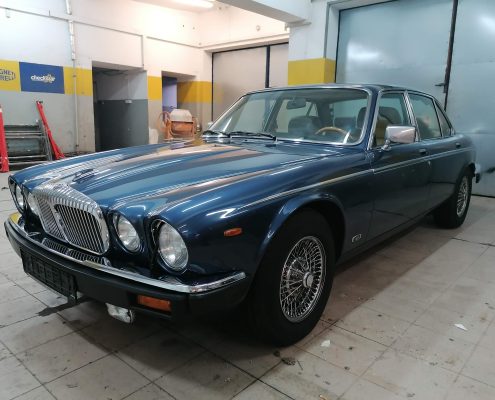 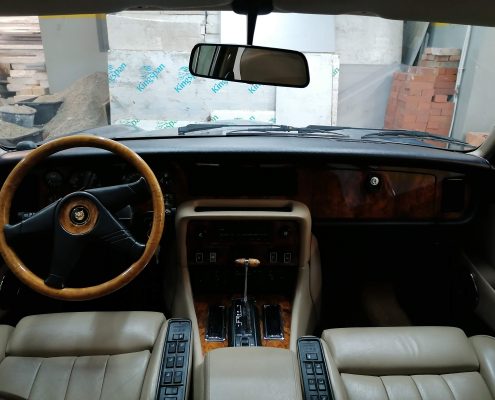 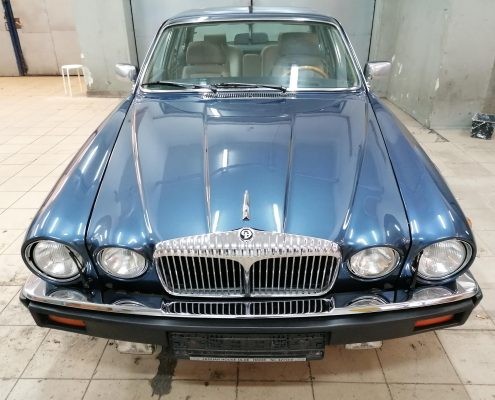 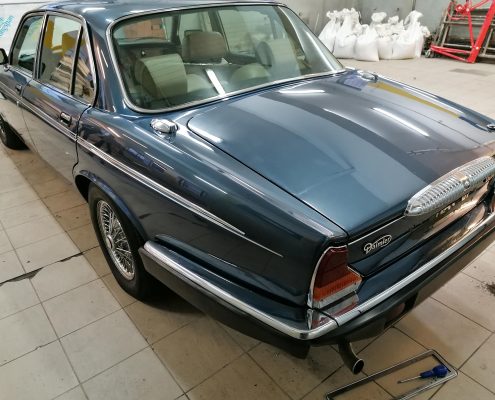 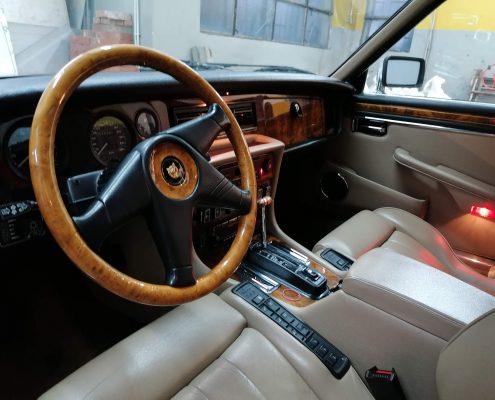 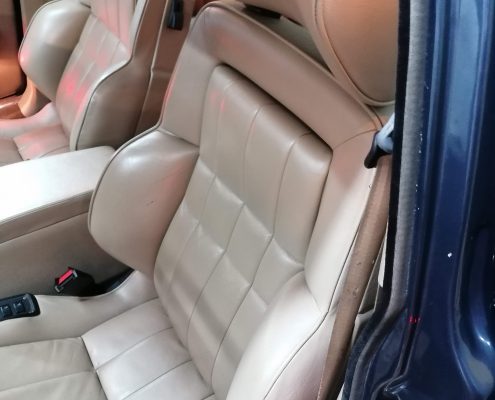 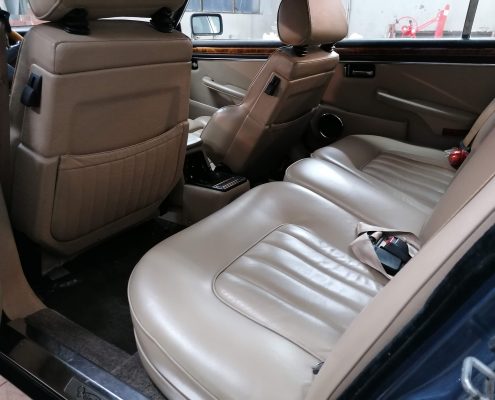 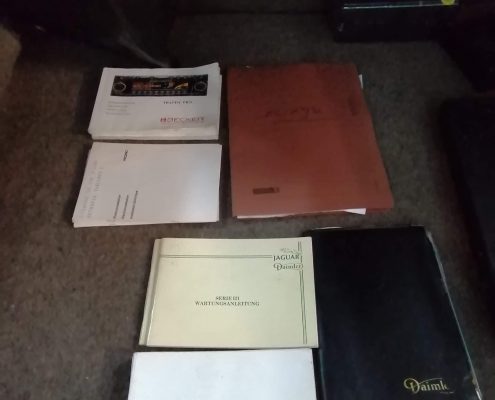